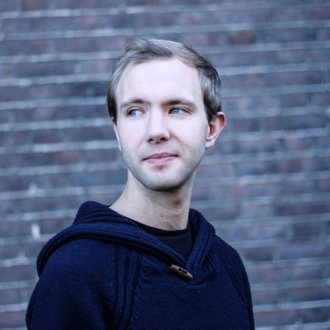 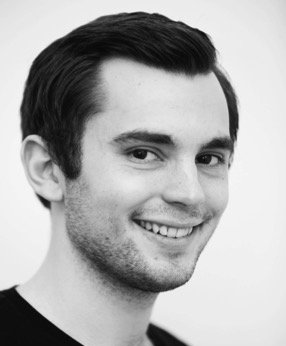 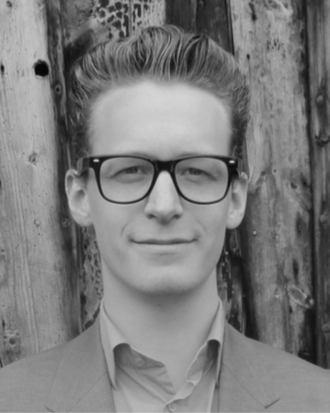 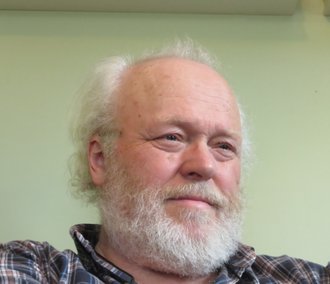 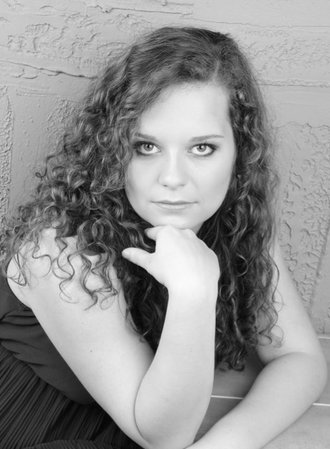 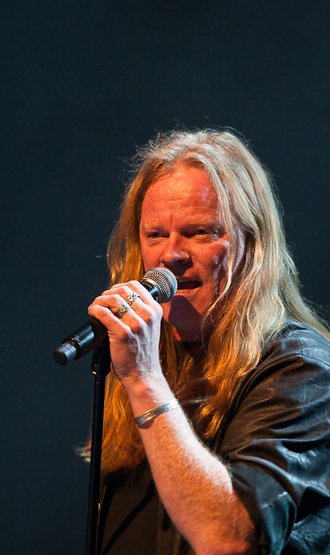 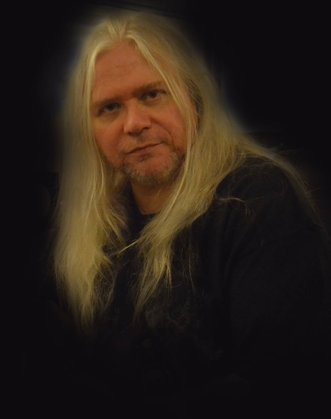 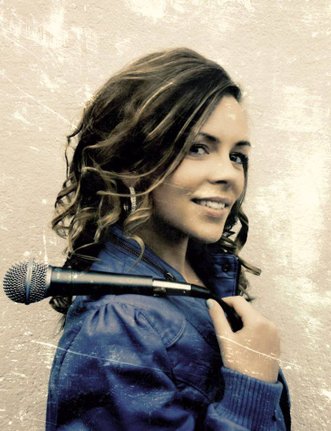 - To be playing the role as Gardelle, will be exciting and something completely new for me. It will be the first time I take on the role as "the lover" in a play and I look forward to preform the beautiful ballads written for this character.

Lars Helge Throndsen has a BA degree in musical theatre from the School of Musical Theatre in Oslo. He works freelance as a singer, actor and dancer. The last couple of years he has performed in several productions, i.e. Jesus Christ Superstar (Simon Zealot), Nobody's Boy (Mr. Driscoll) and Little Shop of Horrors (Audrey Two). During summers, he acts as Morten Forestmouse and the Baker boy in the show Hakkebakkeskogen at Kristiansand Zoo. He has done much backing vocal, and recently contributed to Il Brutto’s newest album.

Lars also works as an artist for the  event firm Scenorama.

Håkon comes from Lofoten in northern Norway, and moved to Oslo to work with music and musical theater.

Musical theater as a genre is quite new to Håkon. He has studied two years at Bårdar Akademiet and one year at Bårdar International.

He is now working as a show artist at Norwegian cruise-ships through Fjordline.

He also has song experience from singing in a rock band.

” This is a very exciting project, which I am glad to be a part of. I think both the libretto and the music is very original, and I look forward to lift the material from its sheets of paper and towards the audience ”

Harriet is looking forward to sing the role of Eva Bonaduce in the Norwegian Alchemy project. She is a well educated and trained musical artist and later jazz singer and teacher at the Conservatory in Vienna. She worked as a singing teacher and freelance singer with a numerous CD releases in Austria and Germany until 2013, when she moved back to Ås and Norway. Currently she is a singing teacher at the Culture School in Hurum and Ås, and she has composed a children musical released in autumn 2016. She also has her own company called «Stemmeskolen». She both sings and composes for several bands.

Hans Andreas was born and raised on the north-western coast of Norway, in the town of Aalesund. He studied music technology at NTNU in Trondheim, before moving on to Oslo to face new opportunities. He has sung in choirs and a punk rock band, and sings lead vocals in a  Norwegian progressive rock band, Infringement.

Finn is a 72-year-old retiree. He was educated as a radio- and radar specialist in fighter aircrafts within the Norwegian Air Force, and subsequently served from 1964 until 1966. In civilian life, he worked on developing electronics and computer engineering.

Finn began his musical career through a Shadows-band around 1960.

He has sung in choirs since 1982 and in the Drammen Opera Choir since 1987. Furthermore, he has participated in fifteen scenic operas, operettas and musicals, holding various small parts, with and without song.

Elisabeth has always been interested in music, theatre and dance. At the age of 13, she already got the chance to stand on stage at one of Norway's biggest concert arenas, Oslo Spektrum, and be a part of a big family musical, called “Putti Plutti Pott”. She has been in a variation of productions over the years, both in theatre, concerts, events and television. She chose to study theatre throughout her education, and in 2015, she graduated with a BA Musical Theatre from The Norwegian College of Musical Theatre. Elisabeth is now working as a freelance musical theatre artist and she is looking forward to getting to play Amelia Darvas in Alchemy.

-”To me Amelia is the perfekt character. She gods through alot in a short period of time and we get to join her in her despair and lust for revenge, and see her fall in love and feel genuine happiness.”

Eiríkur Hauksson was born in Iceland on the 4th of July 1959. At the age of fifteen he started his first band, and it hasn’t stopped since. After many successful years in his home country, expanding from heavy metal to the Eurovision Song Contest, Eirikur moved to Norway to join forces with the Sarpsborg-based power metal band Artch. Soon after, he also joined the pop-group Just 4 Fun and till this day, he has been a busy freelance musician, involved in various forms of music and projects. To name a few:  Live Fire with ex-Uriah Heeper Ken Hensley, ; up front in  the prog rock band  Magic Pie from Moss, and leading vocal in a Beatles-show going on 7 years of playing all the fjords and coasts of Norway.

Some years ago, Eirikur starred as Jean Valjean in Les Miserables, so doing a musical is not an unknown territory for this versatile singer. -Doing Lord Henry Jagman in Alchemy will be a thrill. Clive Nolan has written a real piece of music here,. I have always dreamt of being the bad guy on stage and what do you know, - now I am!, says Eirikur.

Clive Nolan (born 30 June 1961) is a British musician, composer, lyricist and producer. He has played a prominent role in the development of progressive rock. He has been the regular keyboard player in Pendragon since 1986, Shadowland since 1992, Strangers On A Train (1993-1994, with Karl Groom and Tracy Hitchings) and Arena since 1995, as well as writing lyrics for Arena and producing or co-producing several other bands' albums.

At the age of sixteen, Nolan became the youngest musician in England (at the time) to gain an "A.L.C.M" composition diploma from the London College of Music.

Clive is a music graduate, holding both a B Mus and M Mus. Nolan played violin, cello and viola, although his main study while at university was composition, orchestration, musical arrangement and conducting. The Classic Rock Society voted Clive Best Keyboard Player of the Year for the record breaking number of nine times.

Besides his career in progressive rock, Nolan wrote and composed three musicals: 'She' (2008) and 'Alchemy' (2013) - both of which were released on CD and DVD and performed in concert and theatre versions around the world, including Bolivia, Germany, Poland, the Netherlands and the off-West End in London. His third musical, 'King's Ransom' is scheduled for release in 2017.

In 2010 The Caamora Theatre Company was formed in the UK to produce and perform Clive Nolan's musicals. In 2015 the cooperation of Clive with Hurum Prog Society (HPS) brought the beginnings of Caamora Norway, which became an official branch of The Caamora Theatre Company in 2016. Caamora Norway is currently working on a brand new production of 'Alchemy' to be performed in Norway in May 2017, with Clive in the leading role of Professor Samuel King.

Christine Ekeberg started singing and entertaining at an early age and won her first talent competition at the age of 12. In 2008, she won the Norwegian finale of Global battle of the bands with 2 songs of her own, and sang these in the world finale at the Scala in London the same year. She has won awards at the World championship of performance arts in Los Angeles and has a degree in vocal technique at the complete vocal institute in Copenhagen. In 2016, she's releasing multiple songs in both the RNB and dance genres.